For those who enjoyed, as well as those who missed the 2 opportunities in the last couple of years, here comes another chance this year…Yes, we are going to have another Kenbiki Night this year!!

Kenbiki is a traditional form of therapy, born in the battle fields of Japan, more than 300 years ago. It was designed to heal the warriors in the battlefields as quickly and as efficiently as possible, and to boost the human bodies’ performance to recuperate and prepare for the next battle.

Its knowledge and techniques were kept as a secret tradition for security purposes of the clan’s very survival.

With much less need for such security and battlefield-fighting warriors in this modern Japan, Kenbiki has come out of its secretly-hiding burrow and is gaining reputation fast for its effectiveness in relieving pain and increasing ranges of motion within the human body. Interestingly, Kenbiki is getting positive results with certain instances of complicated physical problems whose causes and cures are unknown to even modern medicine, and also with certain psychological disorders, such as depression!

This year, Kenbiki Night will cover : a simple summary of the history and development of Kenbiki, the potential and its possible applications of this traditional healing method in the 21st century world from an actual medical doctor who decided to study Kenbiki, reports from people with interesting backgrounds who had “amazing experiences” with Kenbiki. And of course, we will yet again have free quick-trial Kenbiki sessions for those who are interested in “checking it out” and “experiencing what it is like”!!
(number of recipients are limited on a first-sign-up-first-serve basis) 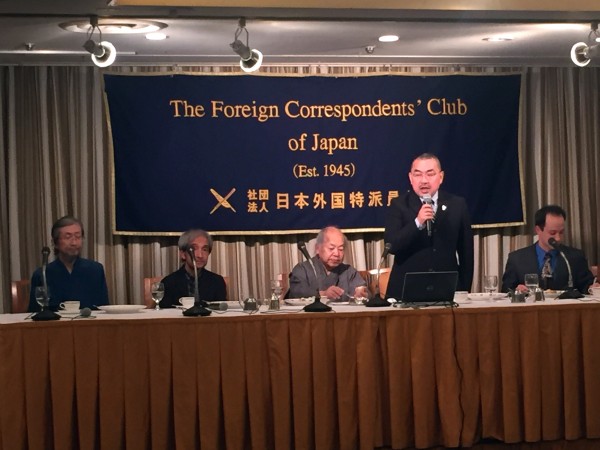